King of being weird.

No trip to the city would be complete without checking out the Eternal Citadel, home to the Queen of Hotness herself (I can't even say her name without getting a wetty); Morathi. 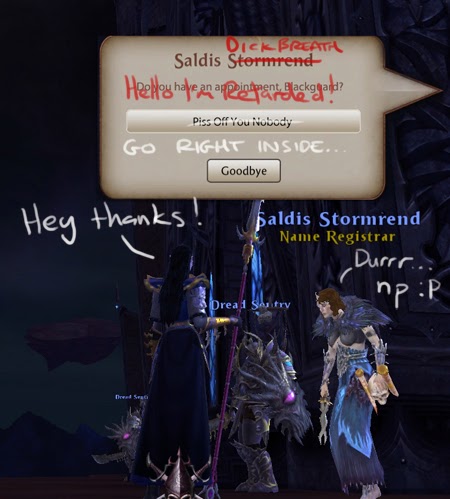 This Saladfinger Stinkrim b*tch was kind of an asshole but whatever. Hater's gonna HATE. 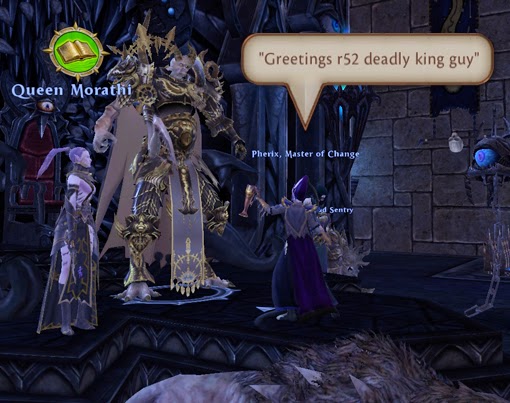 There she was, the lion-frothing Mistress of Hate herself. But there HE was. King What-the-hell-is-that!? 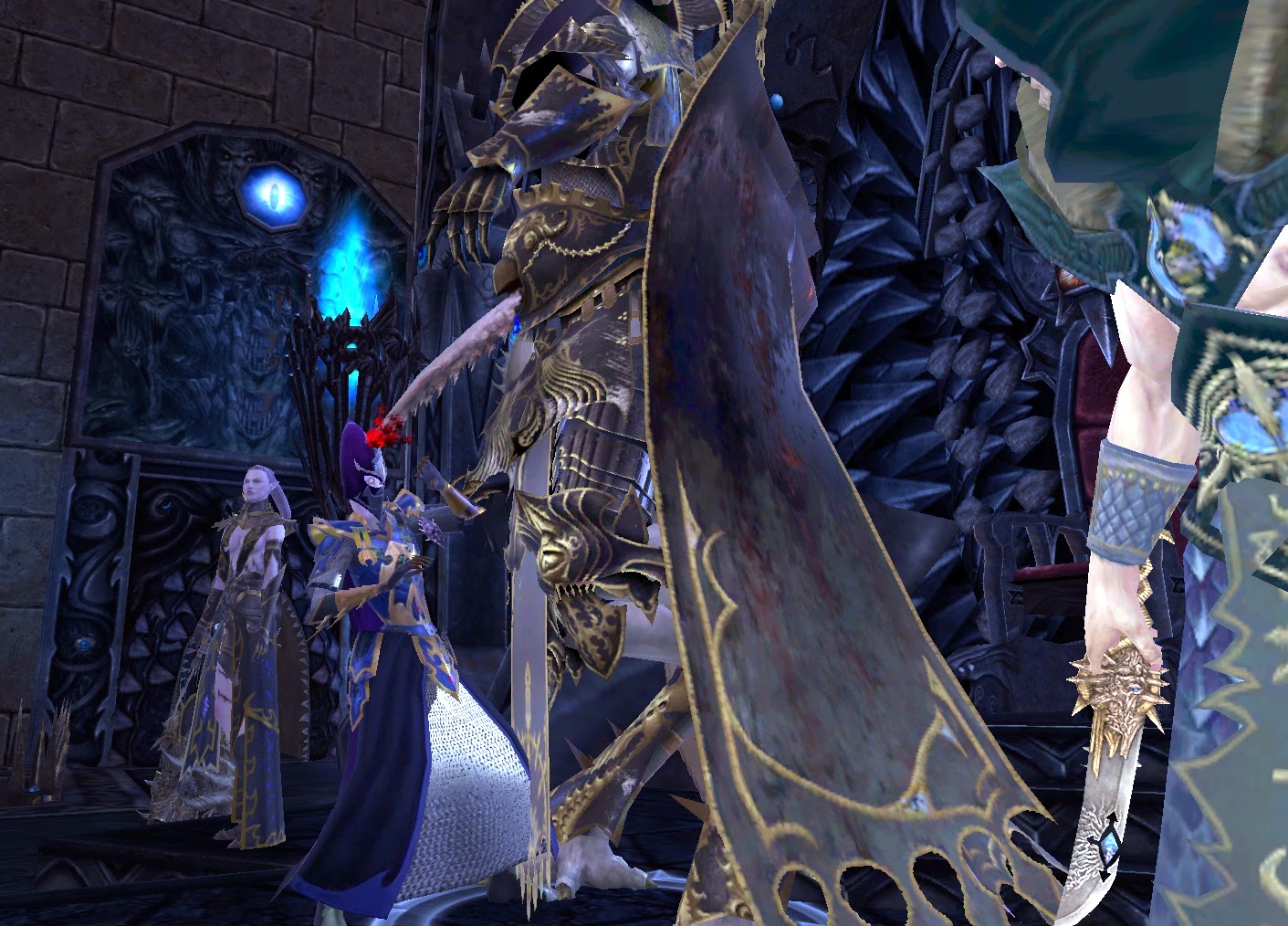 WHAT THE HELL IS THAT!? 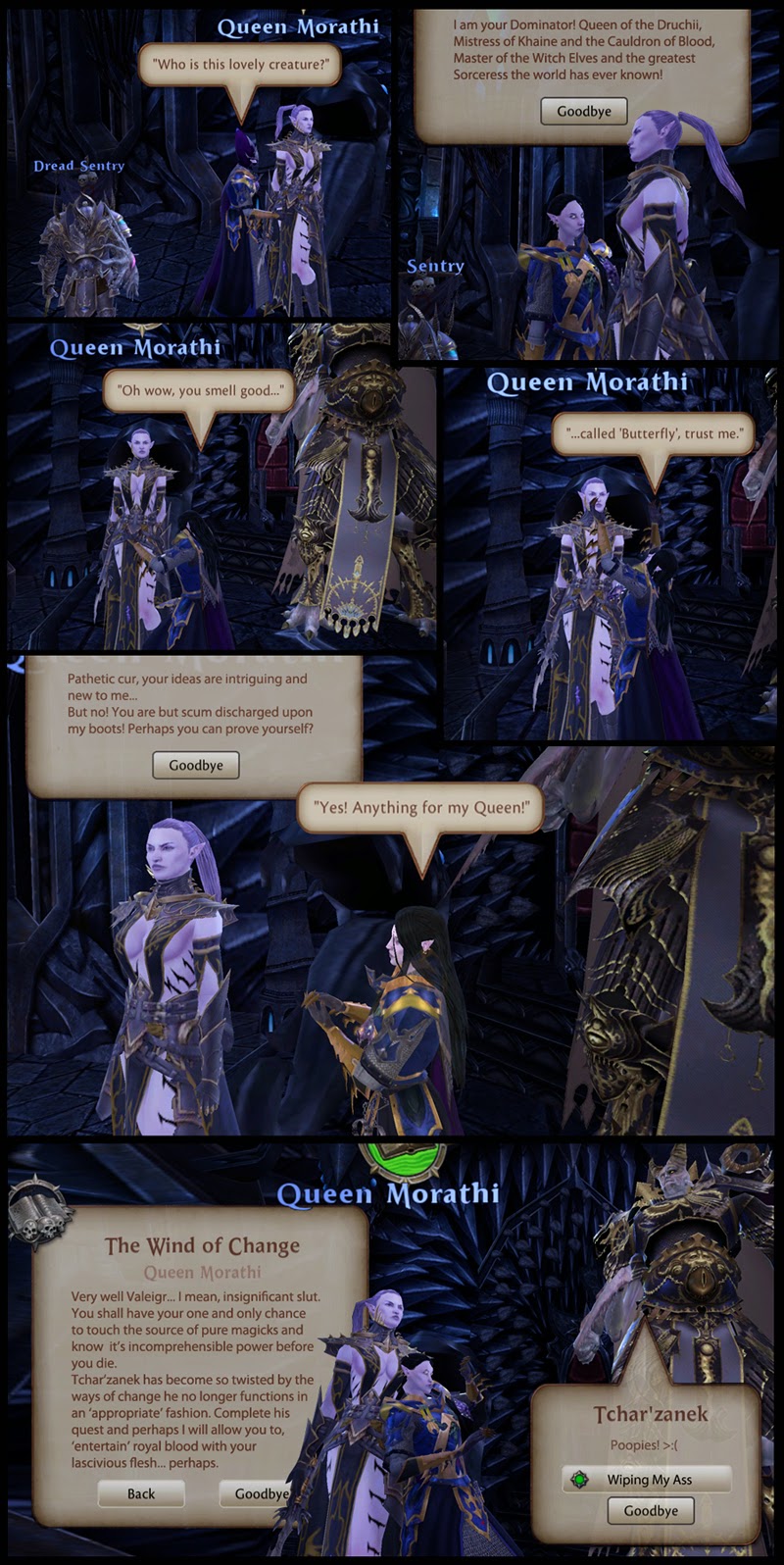 When I say I would do anything for Queen Morathi's sweet poon, I guess I really do mean anything >:( 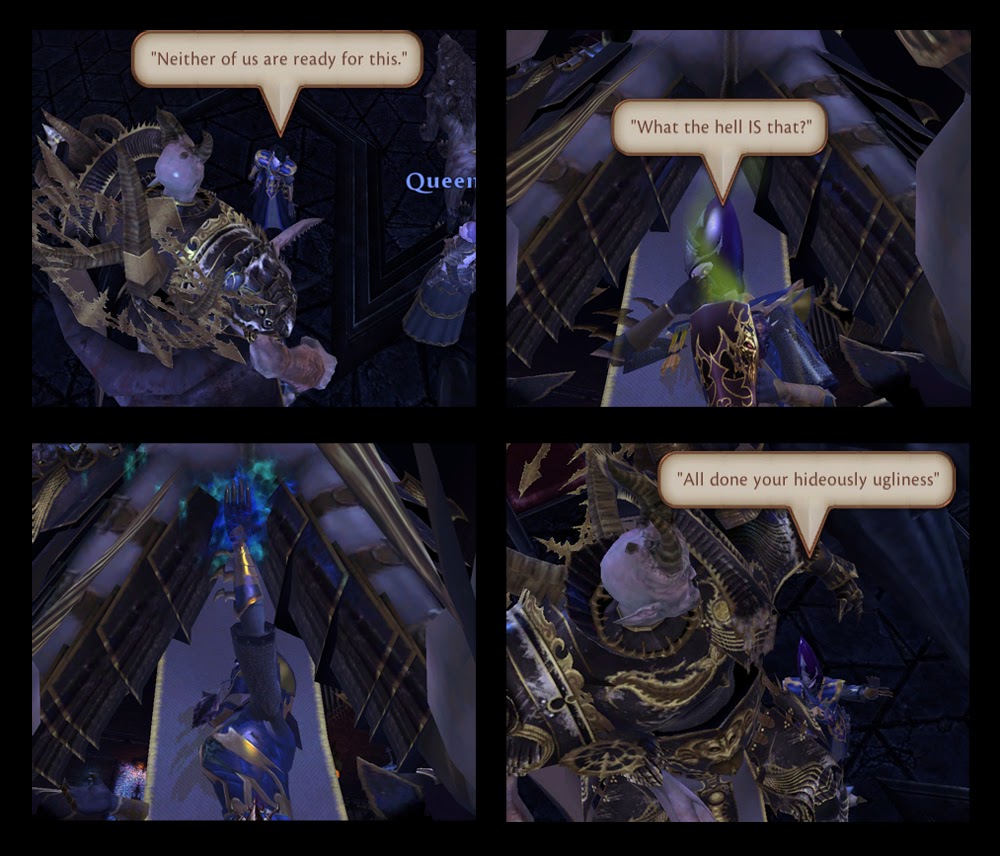 The city scarred me. I think I'm kinda done here.

Okay so on my way to this great city or whatever I may have started drinking. And like, never stopped...

But it turns out respawning in the Inevitable City is a piece of piss! Here we are at last >:D 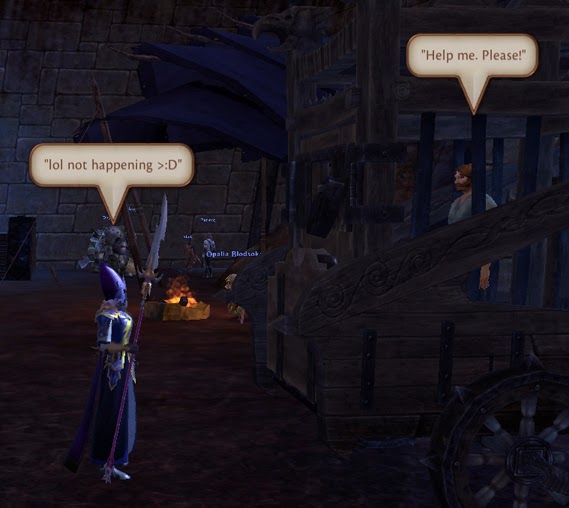 Black Guard are not known for their compassion. Nor their care, consideration, empathy, humanitarianism, interest, concern, thoughtfulness or lenience. 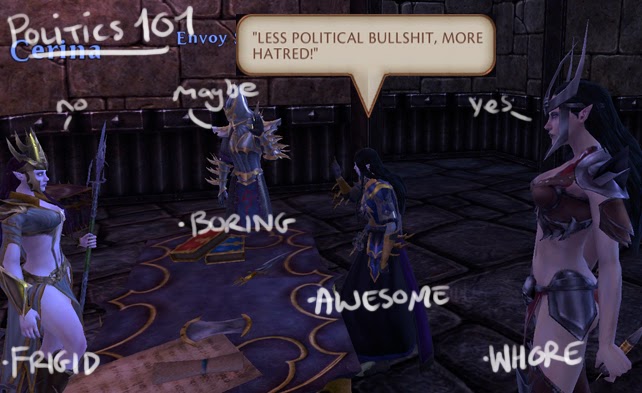 I visited the Dark Elf embassy thing and immediately realised why we haven't won this war yet. Look at these wet towels! 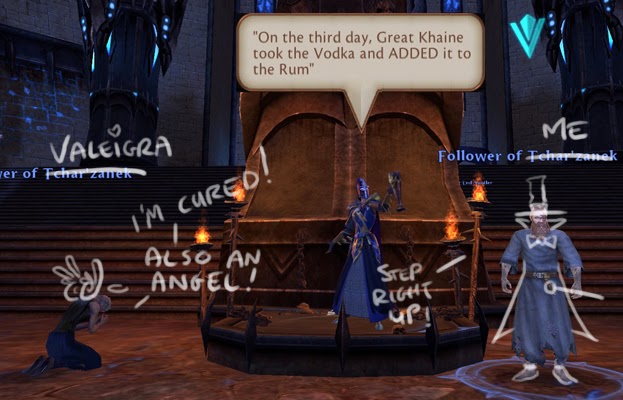 Fortunately in the city centre there were plenty of wandering souls that could benefit from the wisdom of my alcoholic fusion dance.

And then I found it. Atop a ziggurat there was the most beautiful thing a Black Guard could ever see: A font of PURE HATE pouring from the heavens! Aww yis.


Posted by Valeigra Valentine No comments:

The long and winding road...

Some screenshots need, or rather have, no explanation. These are those: 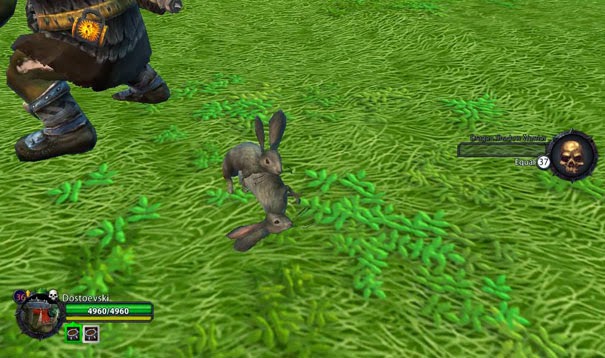 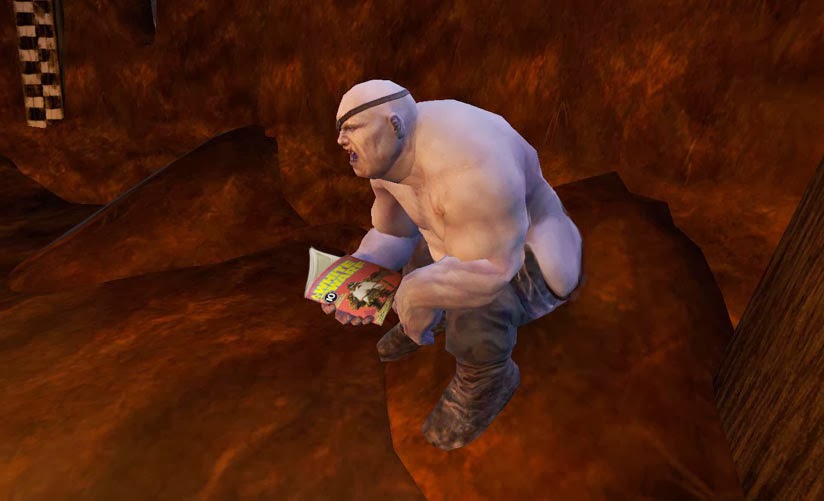 In other Veleigra-related news I've decided it is finally time for me to visit the grand City of the Inevitable! Where the inevitable will occur! Where all roads inevitably lead! Where for 5 silver you can stick your head in this hole and hear the sound of inevitability!

It's where my journey has lead me. It is where the power to go beyond Rank 40 resides...

oh but where is it exactly? 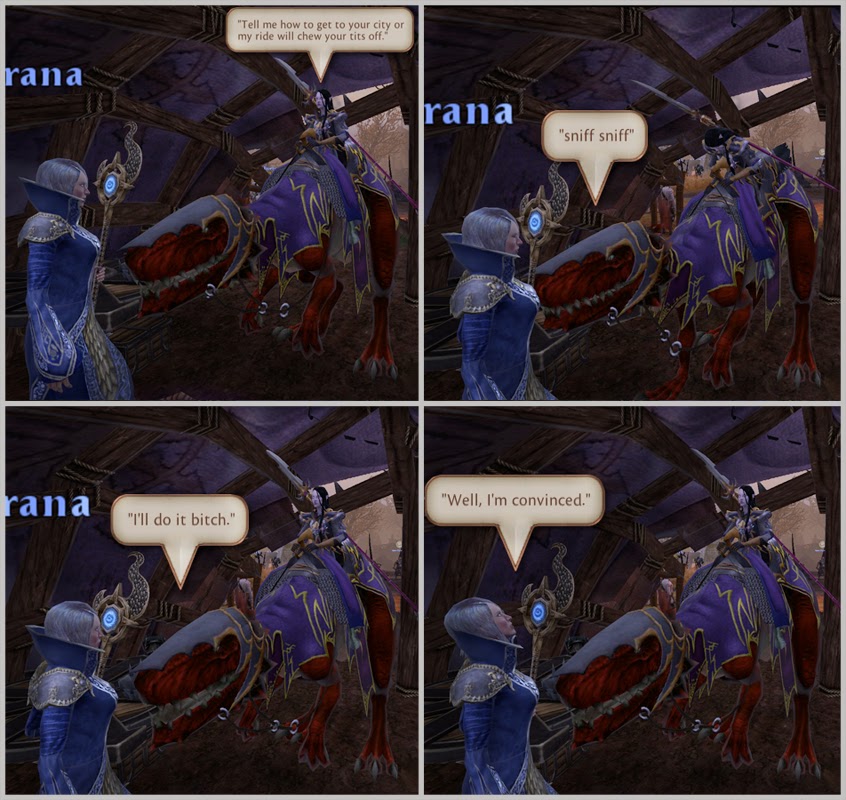 Total Eclipse of the HATE

Caught these love birds with their pants down... 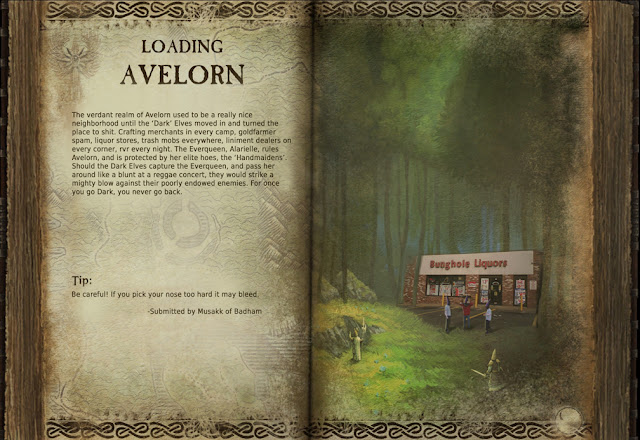 My power as a Black Guard is rising like a flaming dragon from a great volcano of fire! But those pesky High Elves just won't lay down and die. I get that they think they are better than us because of their fancy magical education and their (literal) ivory towers, but when you tear off all their armour and clothes and bind them to a rack they aren't all that different to us.

Although the White Lions I just don't get. If I was a lion why would I serve a guy who wears my parents skin as a cape? I think cat's a super cute too so I've been actively 'liberating' them! 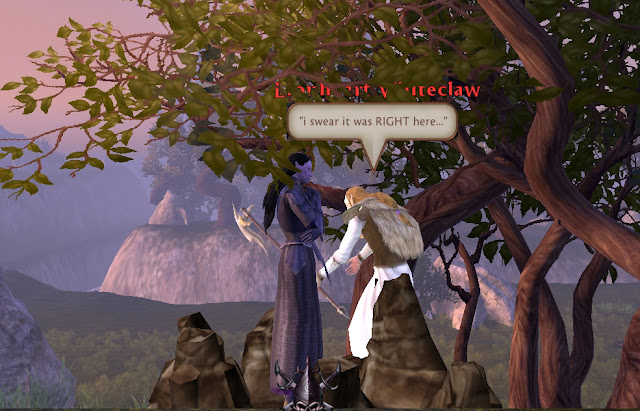 There's nothing sadder than a sad High Elf.

Roaming the seaside plains I even ran into an old school friend. She's changed quite a bit, but maybe not as much as these guys would have liked. 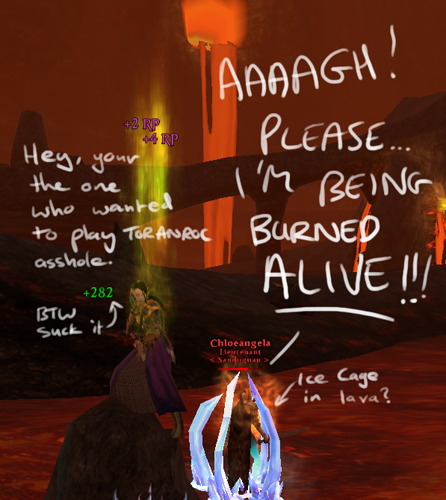 Tier 3 is all about grinding through to the tantalisingly close Tier 4 and end game. The Inevitable city awaits! But first you have to play Tor Anroc two thousand times... Those wussbag good guys queue only for this lava filled hell, because they have a big advantage due to AoE knockbacks.

Speaking of grinding, to get through this brutal wasteland of forgotten content you need a heap of dough.  So I've hooked up with this disgraced academy professor for some high-level 'crafting'.

When you lift the lid, shit gets real. 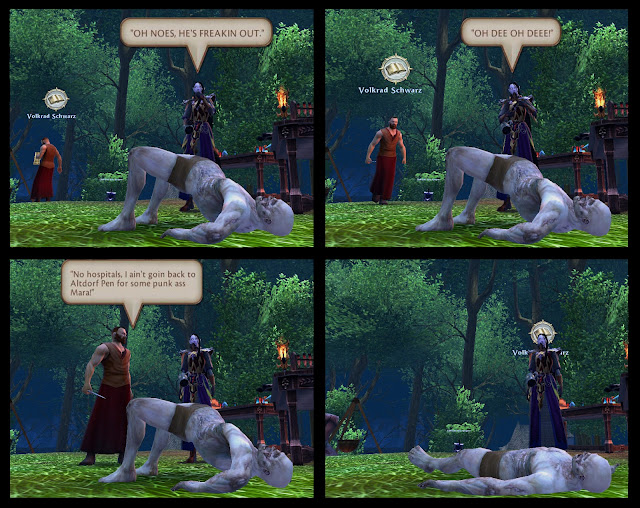 Sometimes there's no one sign it's time to move on. It's more like a feeling I get. 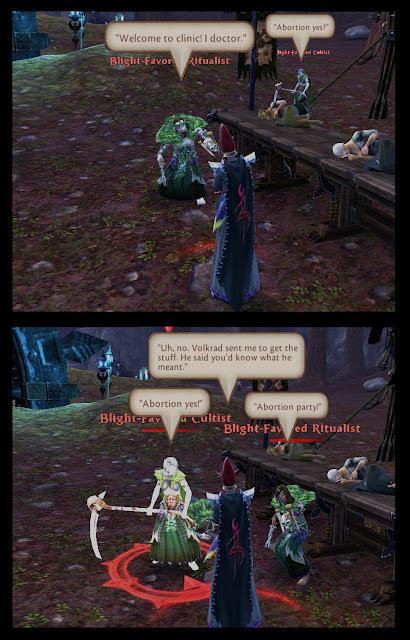 Talkin' about the road

While my travels through the twisted lands ravaged by the Dark Elf invasion was a lonely trek, I did run into a weekend retreat for frigid witches. It was run by a powerful Sorceress named the Dread Lady Lunira, who was actually quite nice.

I figured this was an opportune time to get in touch with my dark elf roots and learn something about myself. 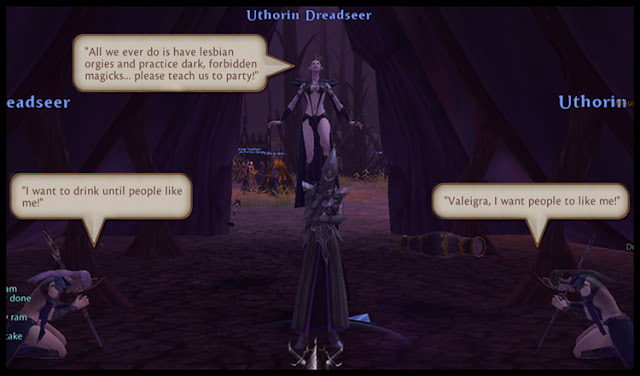 And teach these ice queens about the power of love.* 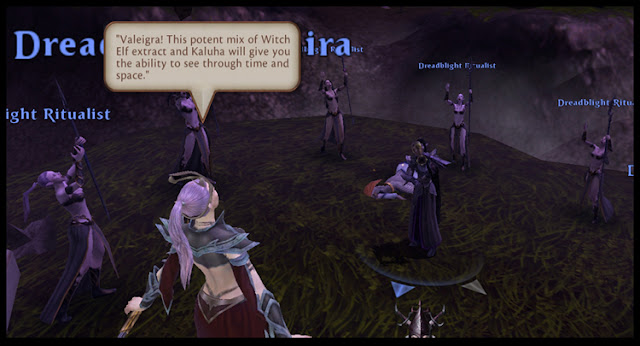 Valeigra's party advice - if someone hands you a drink... 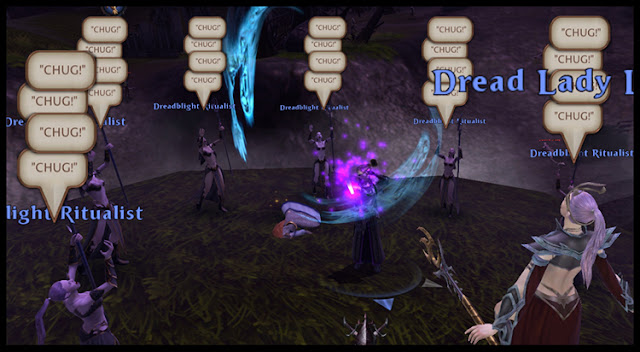 down it as fast as possible! 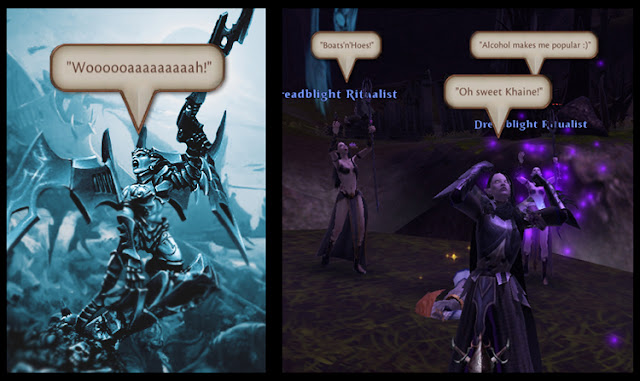 Okay never do that. The 41st Millennium is a grim, dark place. 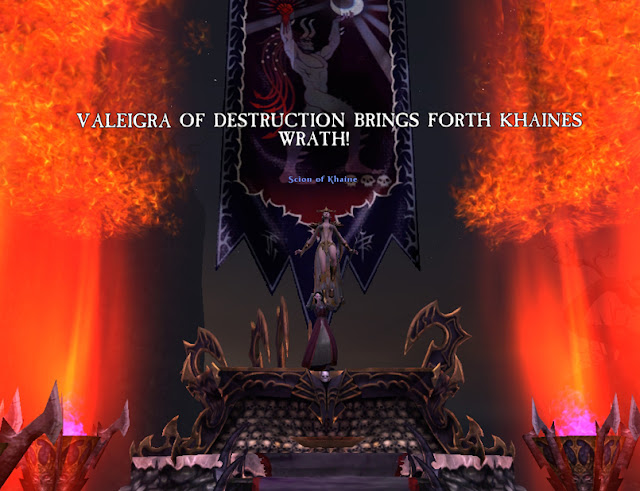 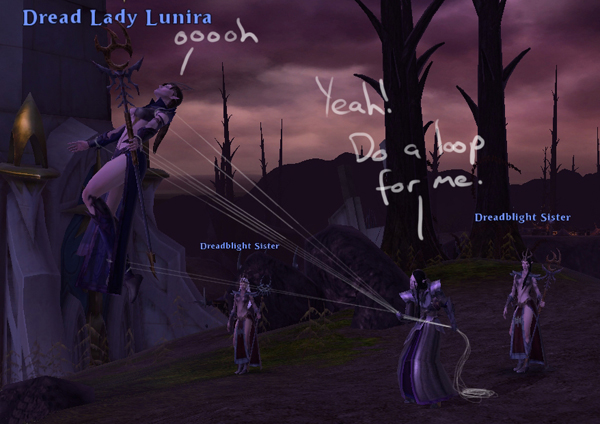 When someone tells you  they are going to 'Fly you like a kite' make sure they aren't me. 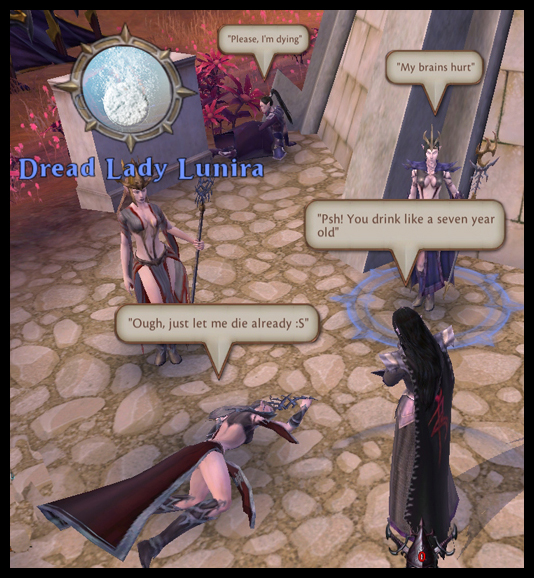 All in all a great learning experience! It feels good to share your interests with others. Now who's up for round two? 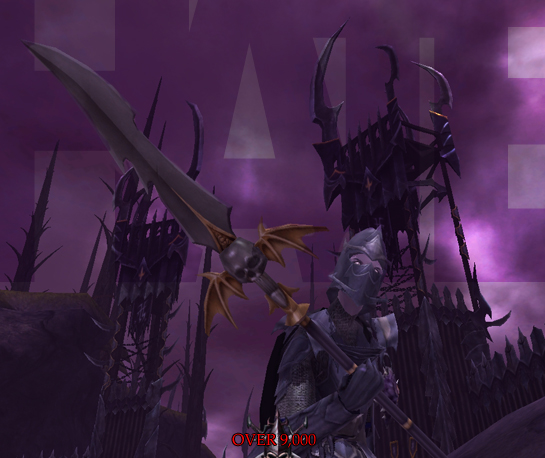 At last! My training was complete and I was on a journey that would inevitably lead to... the Inevitable City.

But first I had to travel through the lands past conquered by my brethren. The lands from which my great guild drew their first blood. Yes my friends, Anlec! 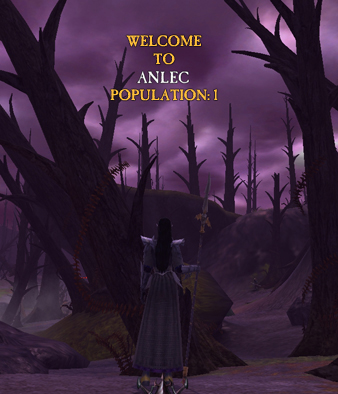 Okay so one server transfer later and I was back in action! Doing the devious deeds that dark deviants do best. 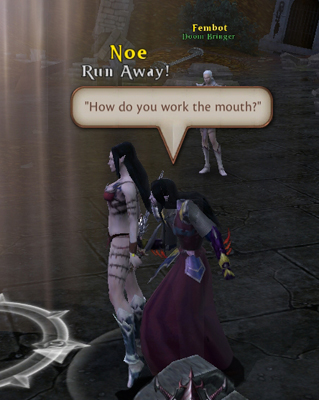 It's not what it looks like I swear! Okay it probably is. But, you know, we are a very sexually liberated people and if you can't handle that I guess it means you're racist. 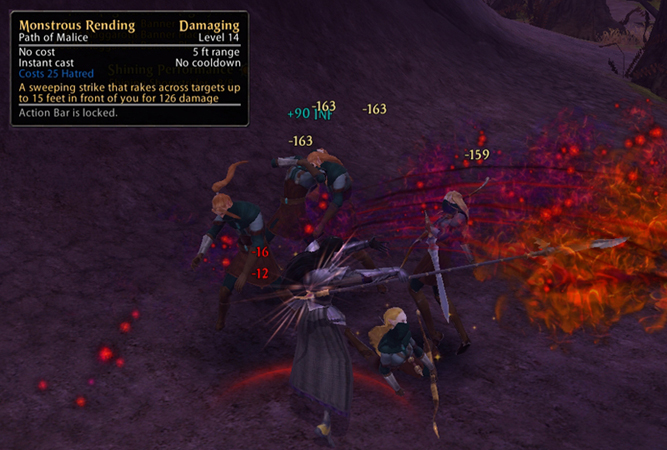 Initially I was hoping to keep this diary in order to document the experience of being a Black Guard, in case any of you folks were curious about 'taking the black'. But it turns out I myself am far more entertaining than being a tank with minimal cc. I will however say this: Monstrous Rending. MONSTROUS RENDING! If displacing ALL THE BLOOD of three people at once is your idea of a good time (if it isn't I feel bad for you, son) then look no further. This skill is what makes being a Black Guard worthwhile.

Until they nerfed the shit out of it leaving us with nothing MOVING ON.

Hehe this tree is so mad.

There is something strangely spooky about doing a PQ all on your own, but it seems I've fallen behind once again and the lands ring with the echoes of battle already over. Occasionally I see signs of life, but I feel an ever increasing sense of urgency to get to the city and the end game content...